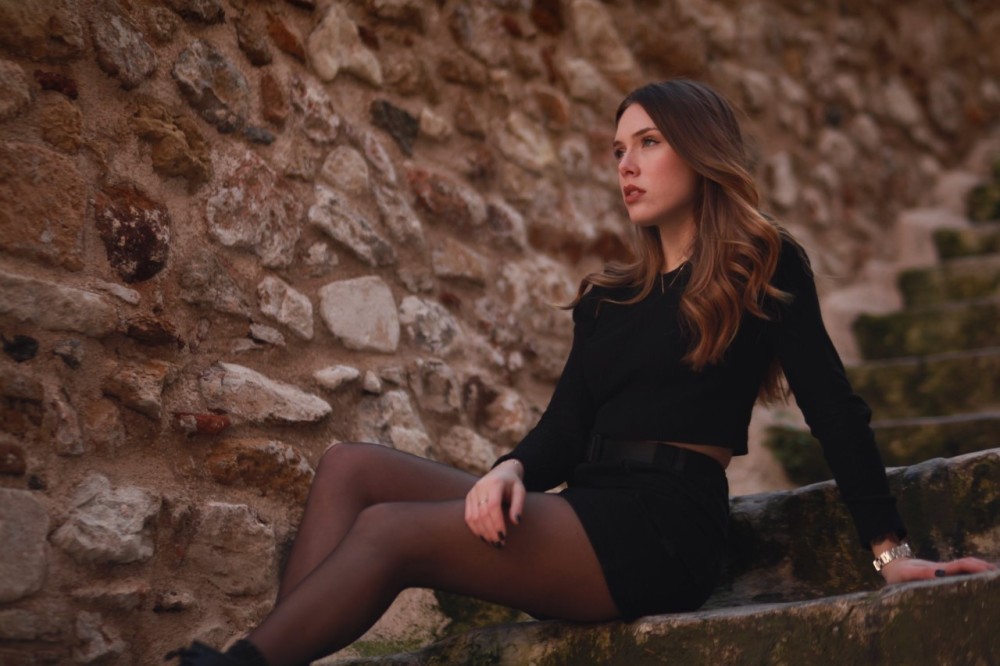 If there was a modern Aphrodite, then definitely Aphrodite Liantou is the one. The daughter of talented Greek actress, Evelina Papoulia studies music in London. Her beauty is unreal and her crystal voice captivated the attention when she released the video clip of her first song which is titled “Why”.

The uniqueness of her voice in concert with her impressive appearance, admittedly gave a different note to the “character” of the video clip, that –without a doubt- many leading international artist would envy.

Recently, she sang her new single “How it goes” with her mother -on stage- and of course the audience were amazed by their performance.

In an exclusive interview to Anna Krith’s Lifestyle, the Greek Goddess opens up about her music career, her relationship with her mother and her plans for the future.

Anna: You recently released your first Single CD titled “Why”. How do you experience all this success?

Aphrodite: I’m very happy that my first track went so well. Honestly, it was something I did not expect and indeed, it was a surprise to me. 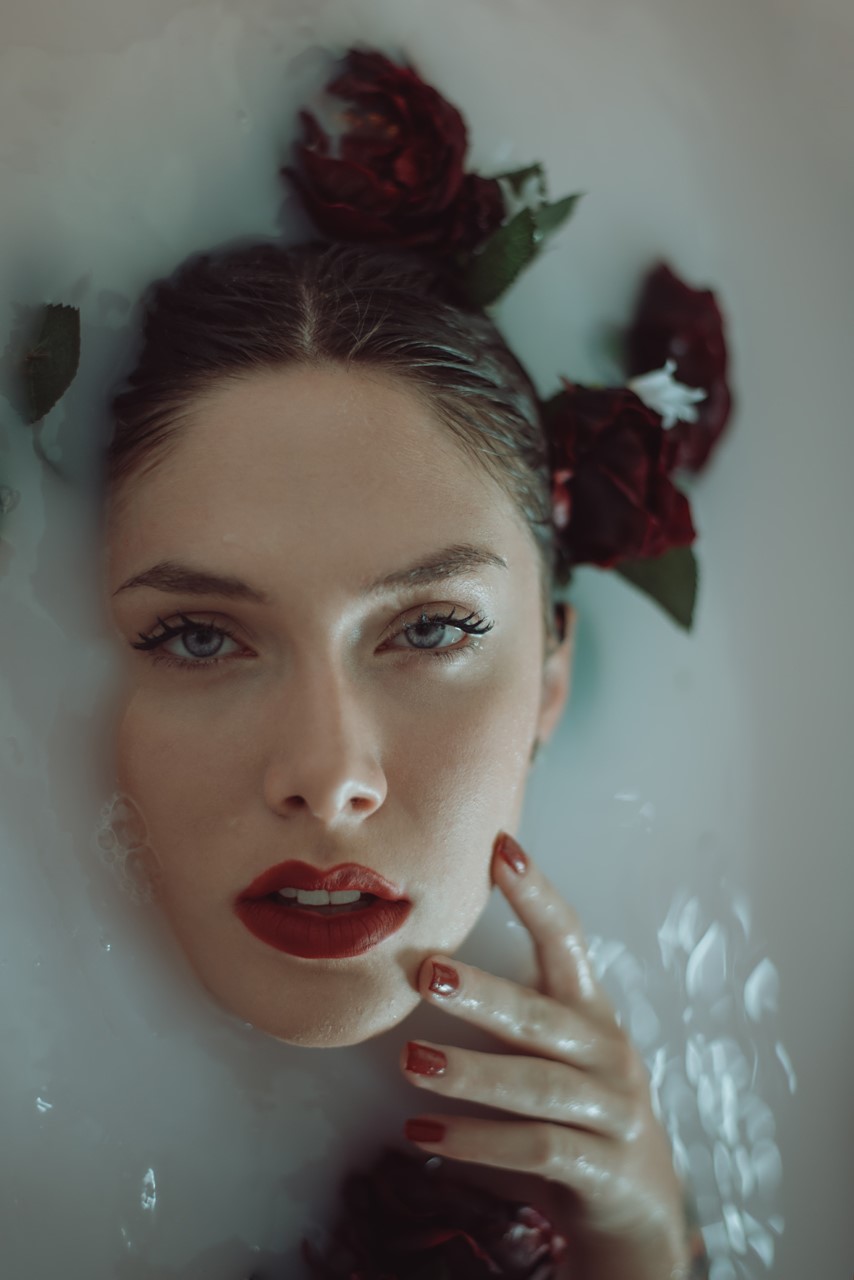 Anna: At the MadWalk show, you and your mother performed your new single “How it goes”. How did this idea seemed to you, when they announced it to you? Have you ever thought that you would perform with your mother and even to sing – on stage – a song that is written by you?

Aphrodite: When they announced me that I would perform “How it goes” with my mother, I just said yes. I could not deny that proposal.  I think there is no better feeling than being on stage, doing something I love and having my mother by my side. It was a very nice experience. 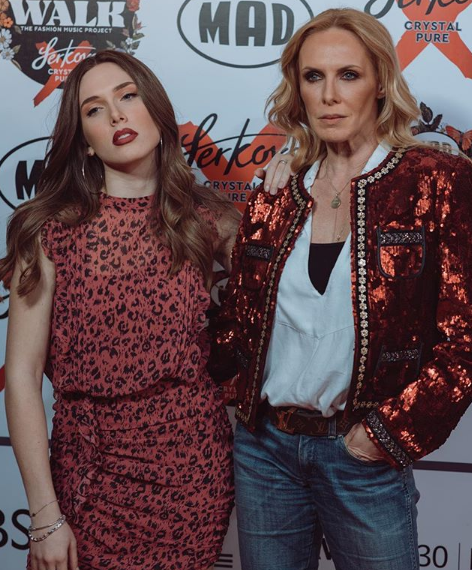 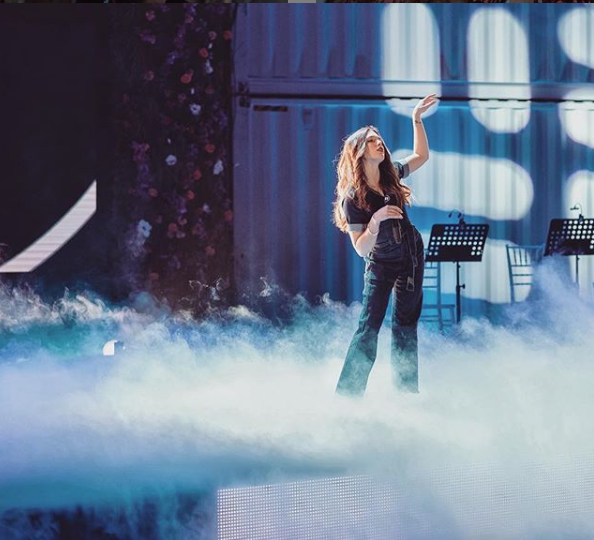 Anna: They say that you look like your mother, Evelina. What do you think about it? What is your favorite TV role of hers?

Aphrodite: I totally believe that I look like my mother because we have the same facial expressions. Although, I believe that I have similarities from both of my parents. As for the other part of the question, I will say that my mother’s favorite TV role is when she played “Marina Kountouratou” in the ultimate TV series “Two Strangers”. 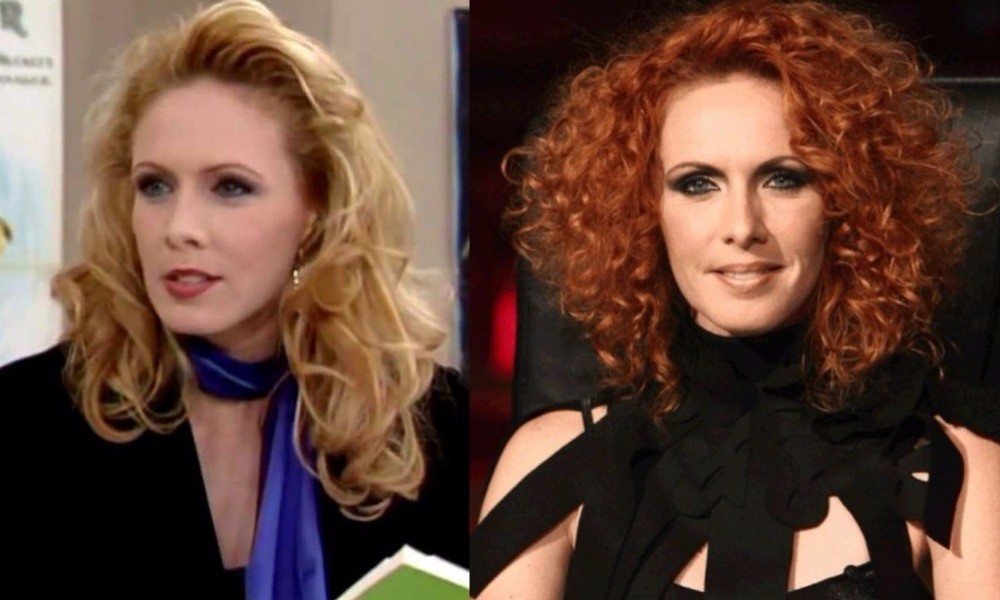 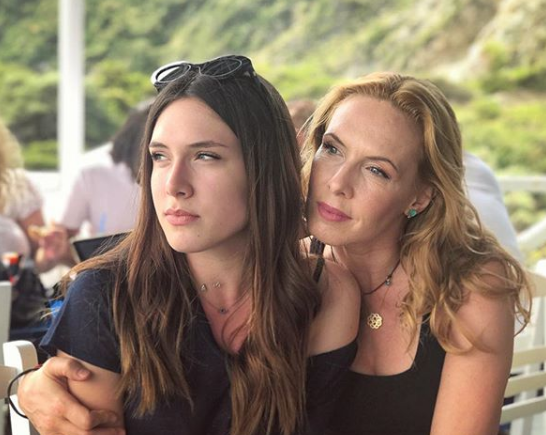 Anna: When you left for studies in London, did your mother advice you something that you always keep in mind?

Aphrodite: Well, the day that my mother left from London, when she came to visit me, she left me a note, that was saying “Do not afraid of change but the stability”. That’s the advice I always try to follow as possible as I can. 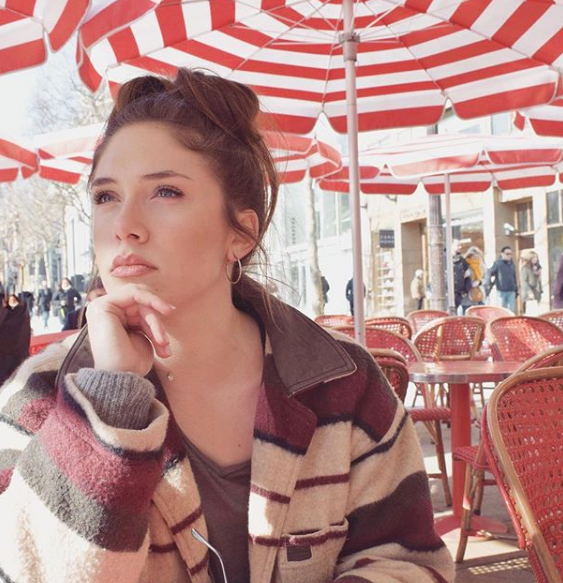 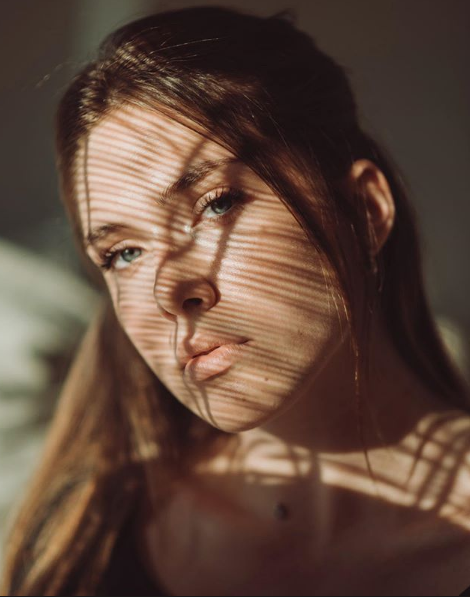 Anna: By the end of your studies, will you return to Greece or will you stay in London to chase your dreams?

Aphrodite: My goal, at the moment, is to stay in London. Nevertheless, life itself, will show me what will follows.

Anna: What is your opinion on talent shows? Could you see yourself as a contestant in “The Voice” for example?

Aphrodite: I think it is a fast way, to rise to fame. Just to be honest, I was thinking to participate in a talent show, however, I changed my mind because I prefer to choose other ways to achieve what I want. 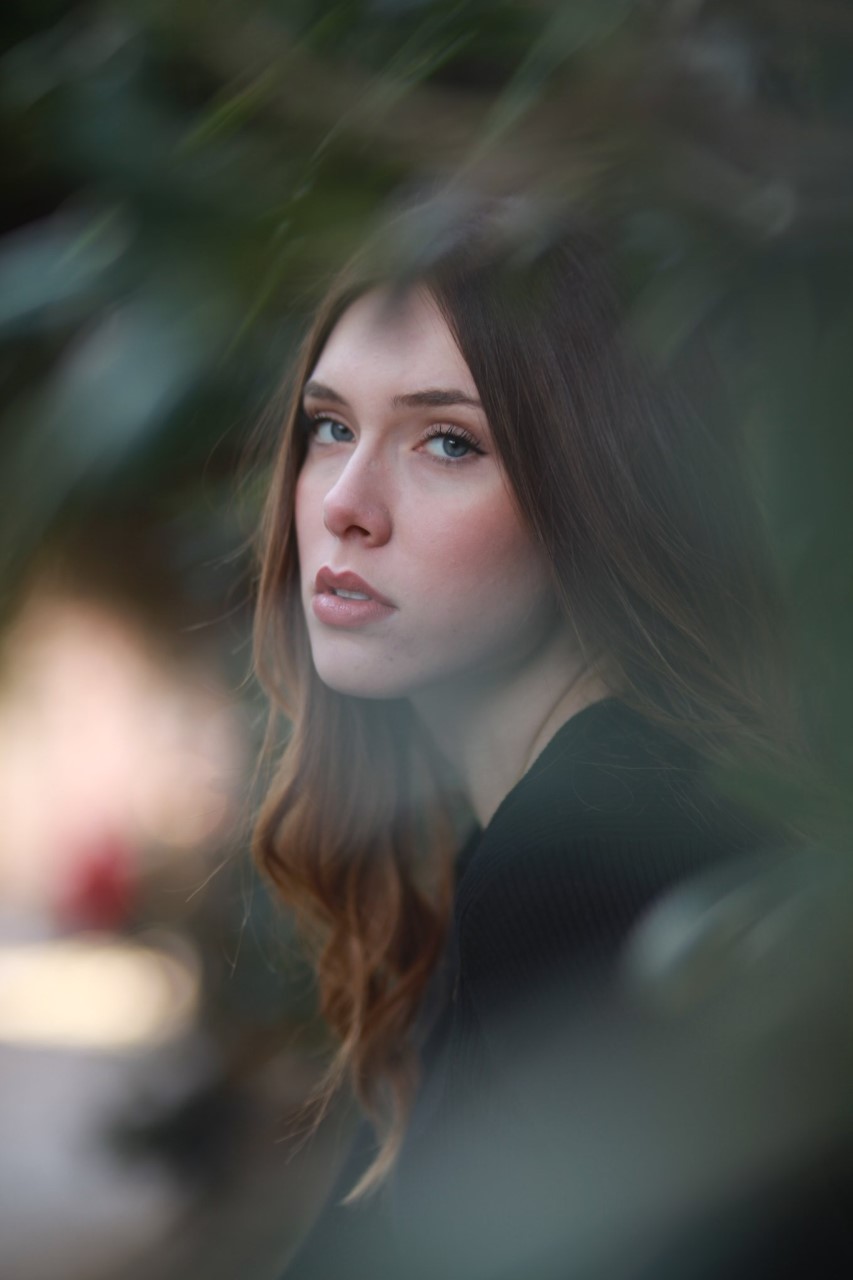 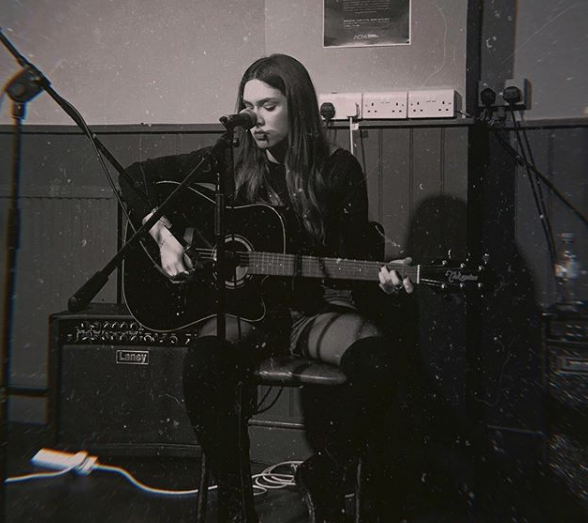 Anna: How do you see the songs of this year’s Eurovision?

Aphrodite: Generally, I have not seen much from the Eurovision Song Contest, this year. However, recently I listened to Katerine Duska and I liked her song very much, both synthetically and visually. 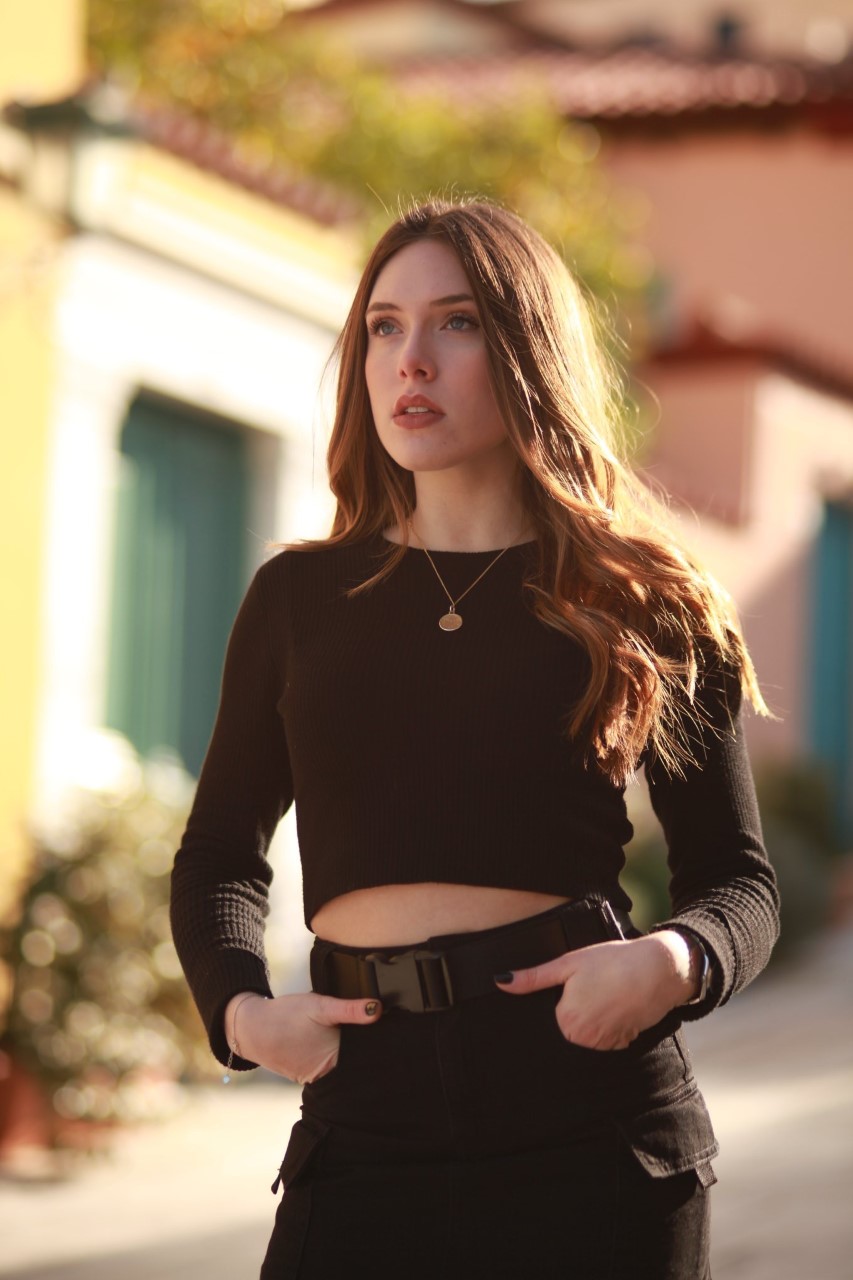 Anna: Do you easily accept compliments or feel uncomfortable whenever someone says a positive thing about your appearance or character?

Aphrodite: Everyone likes compliments. Without a doubt, the compliment will make you feel more beautiful. 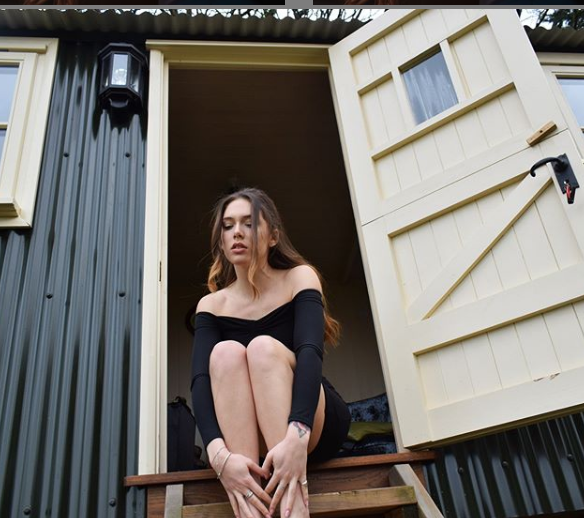 Anna: What would you like to achieve until your next birthday? What is your goal?

Aphrodite: Until my next birthday, I want to finish my first EP and improve my music skills as much as I can to achieve my future goals. 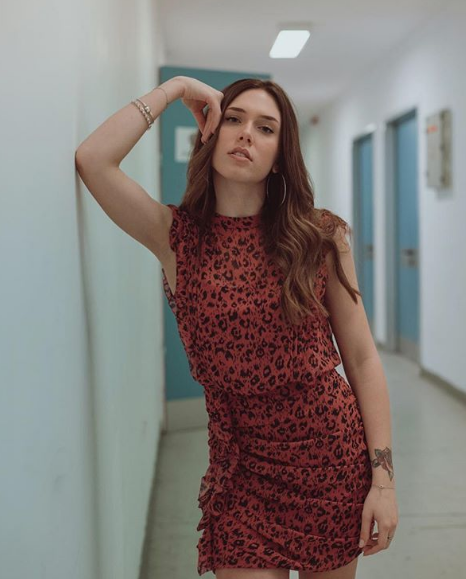 Anna: Who makes you smile when something goes wrong?

Aphrodite: In any case, there are people who will advise me and try through a nice conversation to make me feel better. However, I believe that we are responsible for our own happiness. If we filter the facts correctly, then we can always find a way that will make us feel better. 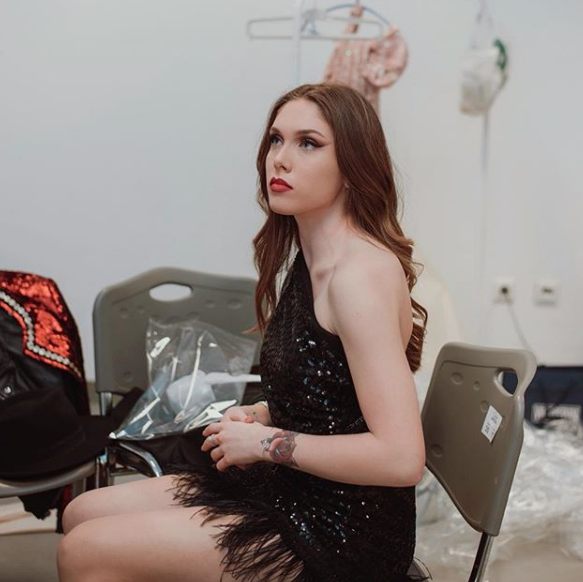 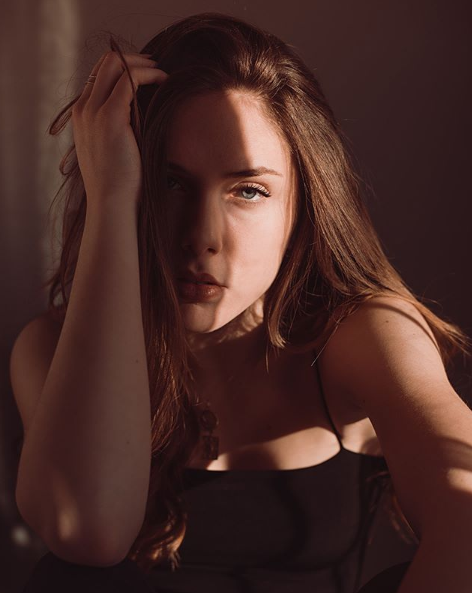 Anna: If I had access to your cell phone, what would be the most bizarre thing I would see?

Aphrodite: Possibly, you could see funny videos with my friends. I have them all packed! (laugh).

Anna: Have you been visiting Cyprus, in recent years?

Aphrodite: I have not visited Cyprus yet, but it is definitely a place I want to go!