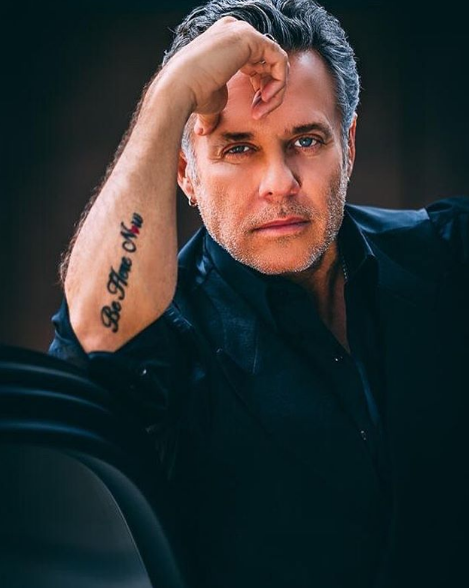 READ THE INTERVIEW IN GREEK – HERE

He is one of the most successful and talented Mexican Actors. His smile is contagious and has the heart of a “lion”. Of course, we speak about Telenovela legend, Alexis Ayala who talks exclusively to Anna Krith’s Lifestyle about his challenging role in the new Telenovela Amar a Muerte, about his good friend and co-star Angelique Boyer. He also, reveals that he had a heart attack.
Interview
Αnna: Anna Krith – Journalist
Alexis: Alexis Ayala – Actor

Anna: “Amar a Muerte” is a new Telenovela, in which you play the character of León Carvajal, a media mogul who is murdered on his wedding day and his soul is reincarnated in the body of a hit man. When you heard about it, what was your first thought?
Alexis: When I heard about this project, I was still working in “Hijas de la Luna”. I didn’t think it was possible for me to be part of it. But one week later, I received a call from the executives of Televisa, telling me they wanted me in the project. I was thrilled. I love how the characters and story go. How the love story is told as it was in backwards. That is one of the reasons that makes it different. 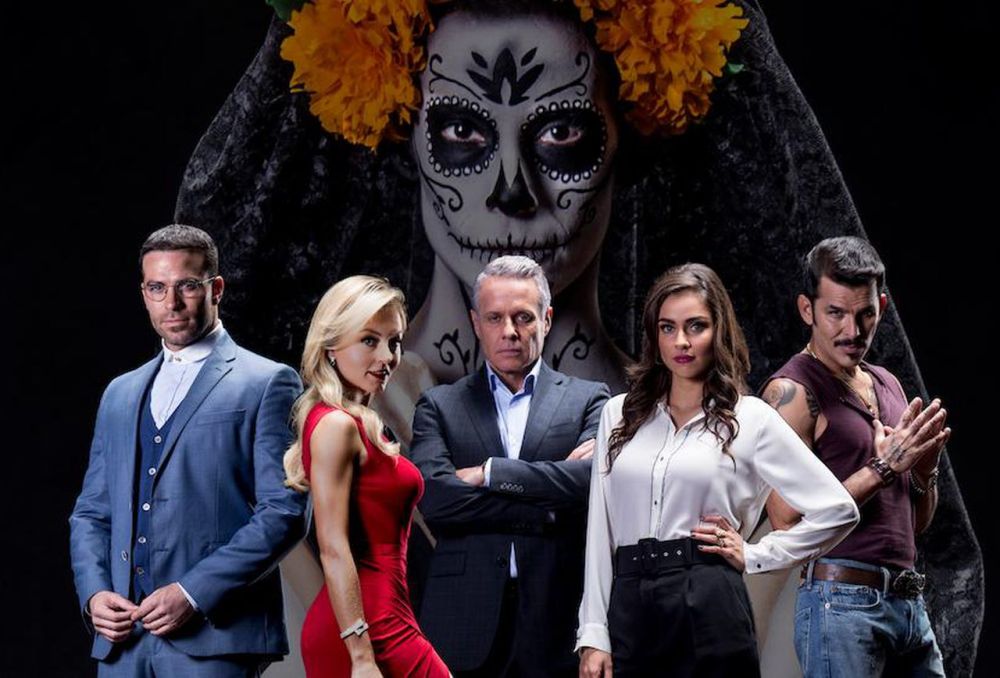 Anna: What is the most challenging about bringing this script to life?

Alexis: To keep it, in the most realistic way as possible. 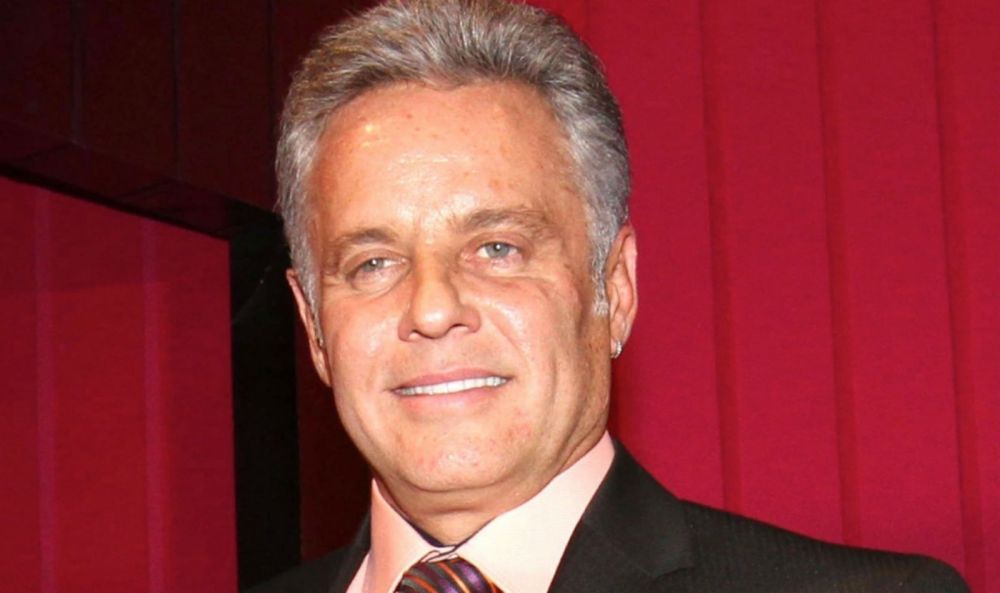 Anna: Do you believe in the existence of soul mates or true love?
Alexis: Of course. I believe in love, but love is never for granted. You have to work it, every single day. 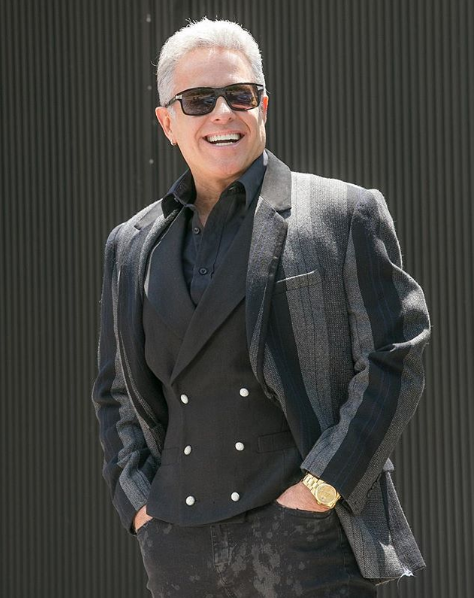 Anna: If this complex story of destinies was happening in real life, how would you react? Would you go according to the telenovela’s scenario?
Alexis: Wow! This is a really rough question because true life is always harder than any fiction. It would be very hard to handle the truth of treason. And, yes I would do the same. 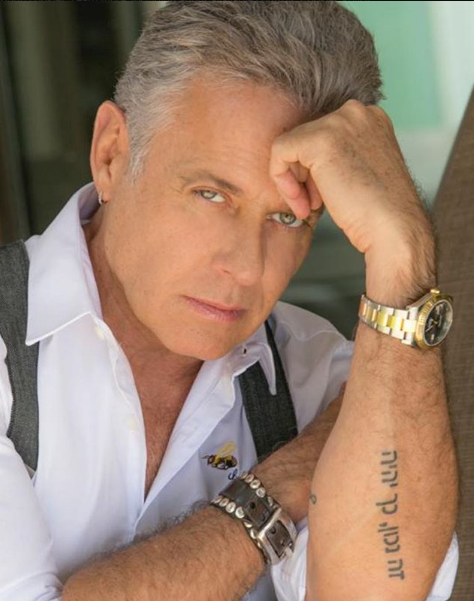 Anna: You play along with Mexican Actress Angelique Boyer. Characterize her in 4 words. What was the most unexpected scene that you played together?
Alexis: Angelique is intelligent, talented, sexy and a really hard working person. We have worked many times together and it is never been the same. She is a good friend and also a great help-meet. We have an excellent communication before we shoot a scene. 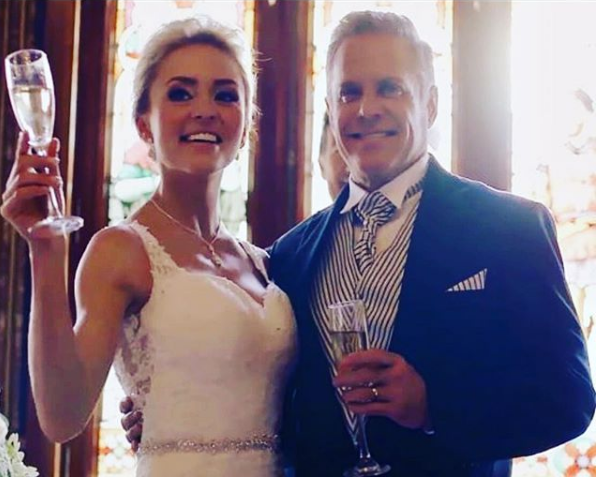 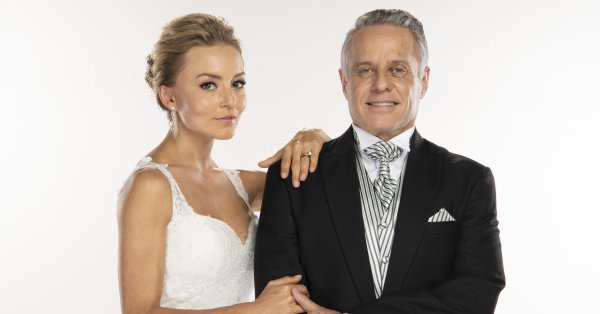 Anna: On your Instagram account you have as a caption the words “Survivor” and “lion heart”. Why did you choose them? Is there any background story? What do you love the most on Instagram?
Alexis: On June 30th, I had a heart attack and by that time we just started shooting “Amar a Muerte”. So, I am a survivor in every aspect of the word. I love my life, my family and my work.
As for the “Lion Heart” hashtag, this is because I am a leo (I was born in August) and I have a lion heart (laugh). Well, Instagram is like a photo album, where you can express yourself. 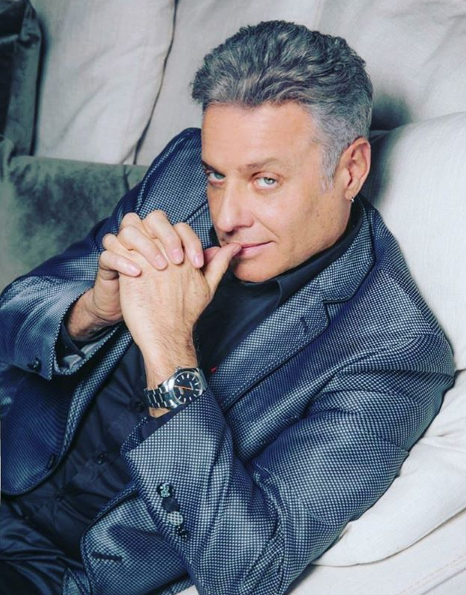 Anna: Recently, we have seen a lot of Telenovelas actors (Eiza Gonzalez, William Levy, Ana Brenda Contreras etc) to move in Los Angeles to chase their dreams. Would you consider that possibility?
Alexis: I love Mexico and the career I have here. If the opportunity “knocks” my door, then without any hesitation, I will take it, but I am not looking for it, at the moment. 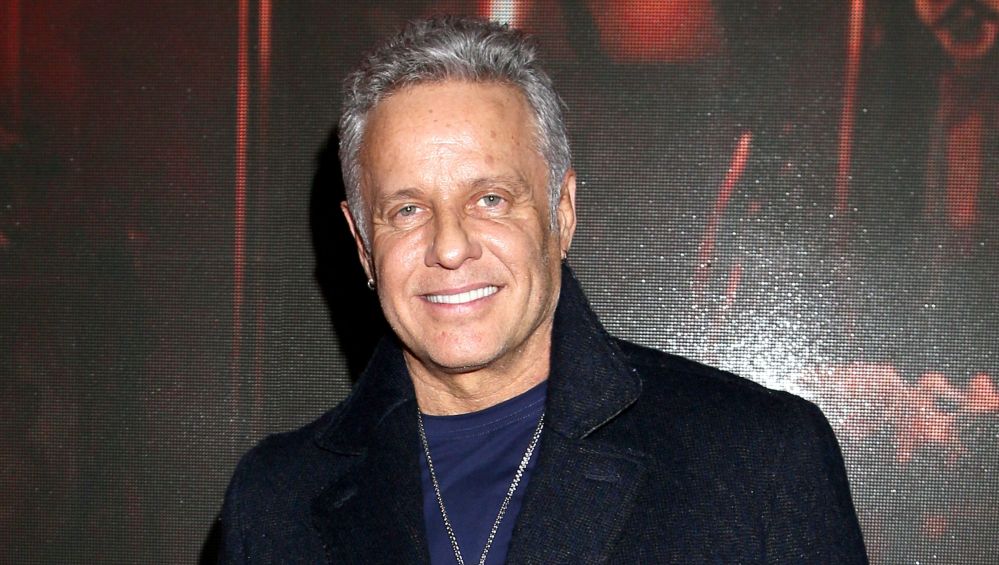 Anna: Do you have any biases or prejudices?
Alexis: No, there is no reason!

Anna: Would you like to run for mayor in a region in Mexico City?
Alexis: No, I am not into politics but I am for being a good citizen.

Anna: What is something you were really stressed about, it turned out to be no big deal?
Alexis: I think that nothing in this life is worth it to take your sleep away. 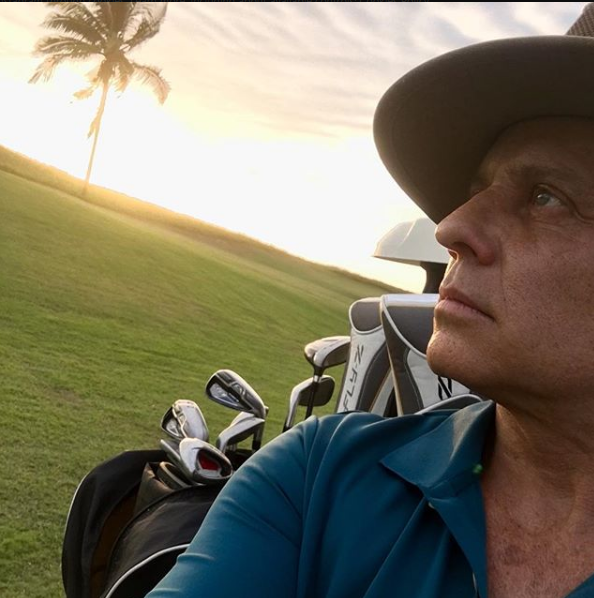 Anna: When was the most inappropriate time you busted out in laughter?
Alexis: Well, I will recall the time, when my wife and I, were in a bus, touring around London, and we were so tired that when the tour guide was talking to all the tourists, we just busted out of laughing for no reason. 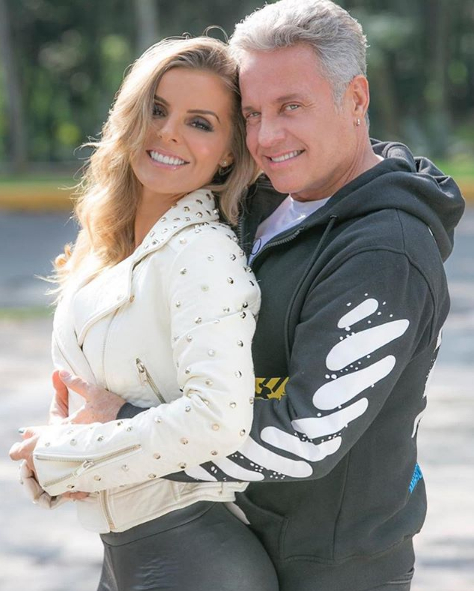 Anna: Would you play in a Greek TV series, if you had the opportunity? Have you ever visited Cyprus?
Alexis: Of course, I never say no to work; if a door opens, I always go in. I have never been to Greece or Cyprus and that is something I have to do with my family. 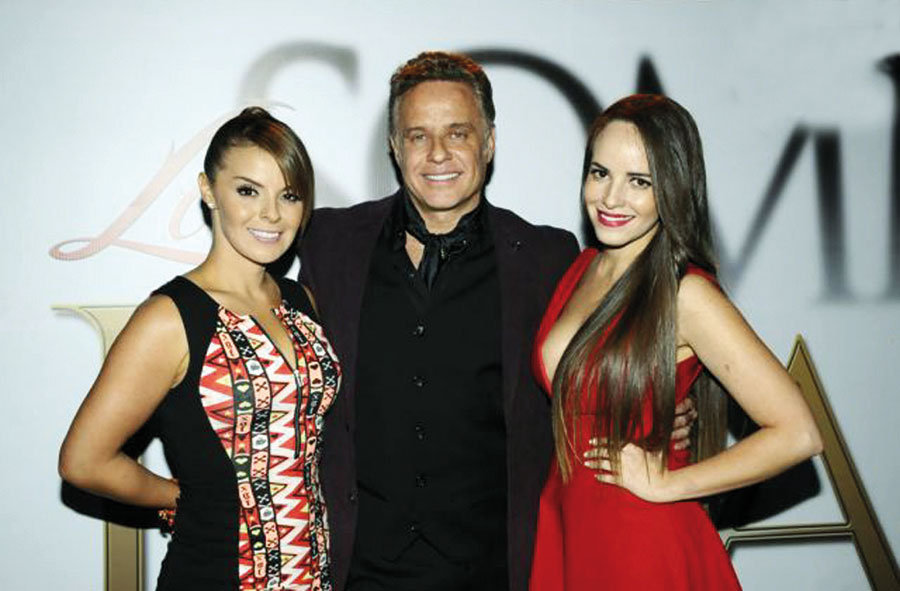 Anna: What other plans do you have for the future?
Alexis: Just to live, love and keep smiling! 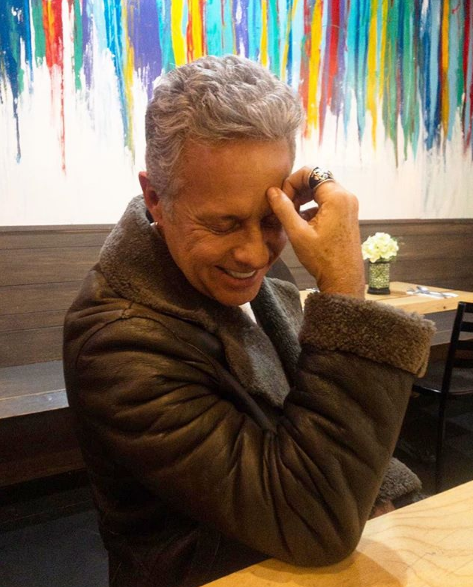