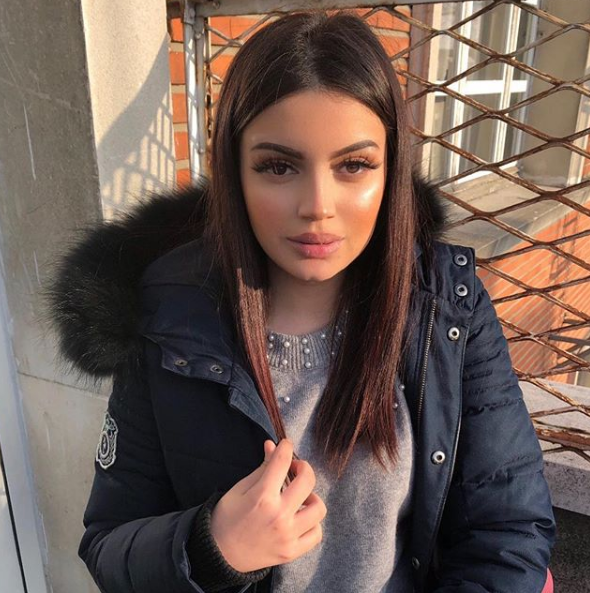 They say that we all have a twin somewhere on this planet but some of us may have that extra “spark” that makes us look like a Celebrity.

According to top scientists “even with 7.4 billion people on the planet, that’s only a one in 135 chance that there’s a single pair of doppelgangers” but the fact here is that society is filled with ordinary people who lookalike VIPs.

Algerian born Amira Boualleg is a 16-year-old girl who lives in Paris but she has something special; she seems to be the predominant doppelganger of the “Keeping Up With The Kardashians” reality star, Kylie Jenner.

In an exclusive interview to Anna Krith’s Lifestyle, the sensational girl opens about the resemblance to Kylie Jenner and explains what people say to her when they see her walking down the street. She also clarifies that she is a simple girl who wants to occupy with  cosmetics while she reflects on her future dreams.

A: You look 👀 alike as Kylie Jenner. What’s the first impression of the people they see you walking around the city?

A.B: Generally, I see people looking at me like they have seen me somewhere before. Sometimes, they stop me and tell me that I look like her. 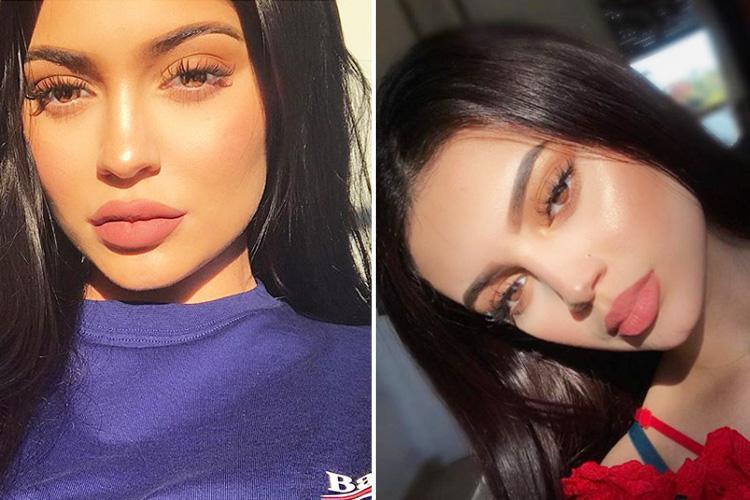 A: When people ask you to take a pic with them, do you say that you lookalike Kylie Jenner or you don’t ruin their fantasy-dream of taking a selfie 🤳 with Kylie?

A.B: No, I don’t play with the fact that I look like kylie.

A: Tell me more about you. Do you study 📖 or work as a model somewhere due to the fact that you are super pretty and beautiful?

A.B: Well, I study Economy in a high school in Paris. I am a simple girl who likes cosmetic world .

A:  What food have you never eaten but would really like to try?

A.B:  I would like to try Nusr-Et’s restaurant (the so-called “salt bae”) in Abu Dhabi.

A: What are you interested in that most people aren’t?

A.B: I am very interested in the cosmetic world but more in the way they manufacture it. My dream is to have my own cosmetic brand and I am working on it.

A: How do you make yourself sleep when you can’t seem to get to sleep?

Α.B: I Watch some videos or just “Netflix” and then I  try to chill😂

A: Will you visit Cyprus/Greece in the future?

A.B: Yes, Greece is on my list. It will be so amazing to visit Greece and Cyprus.