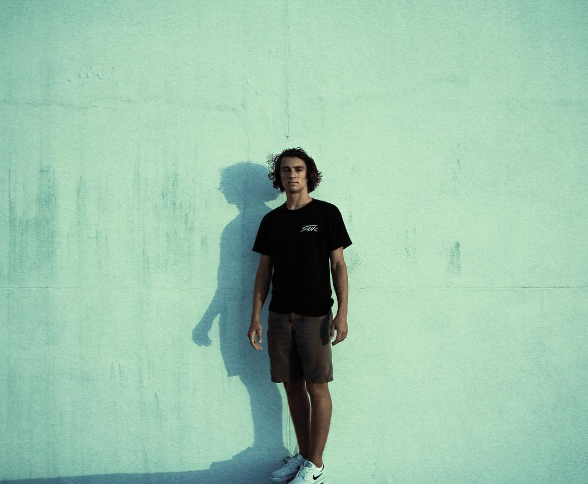 They say that camera is the “passport” to an open door that leads you to a place where you can capture a picture painted by the sun without instruction in art; it is the imagination you want to create with reality.
In an exclusive interview to Anna Krith’s Lifestyle, Miami-based Cinematographer, Theo Quenee, unfolds his talents and talks about the way he builds an “empire” of memories, the motivations and influences while he reflects on the “water” shooting and what he would love to “capture” in a trip to Greece.

A: What’s exactly your background story and how did you decide that you want to become a photographer?

T: I was born in France and i moved to the Pennsylvania in the United States when i was 10 months old. I grew up there and moved to Miami, Florida when I was 13. The first time I picked up a camera was when I went to Everglades National Park with my family. I took my mom’s camera and just started shooting everything and anything that came across my eye. I never really knew I wanted to be a Photographer until about a year ago. I started getting compliments from friends, and they were telling me that i showed them a different side to to the things they came across everyday.

A: How do you educate yourself to take better pictures?

T: I educated myself on my own and through trial and error. I’ve never taken any classes, however i have spent a lot of time on youtube, Instagram, and the internet researching anything that I couldn’t figure out. The best way to get better at anything is to do it all the time, you have to make it a routine. When ever I’m not taking pictures or editing I am observing other peoples work for inspiration, learning new styles, and thinking of places to go shoot. 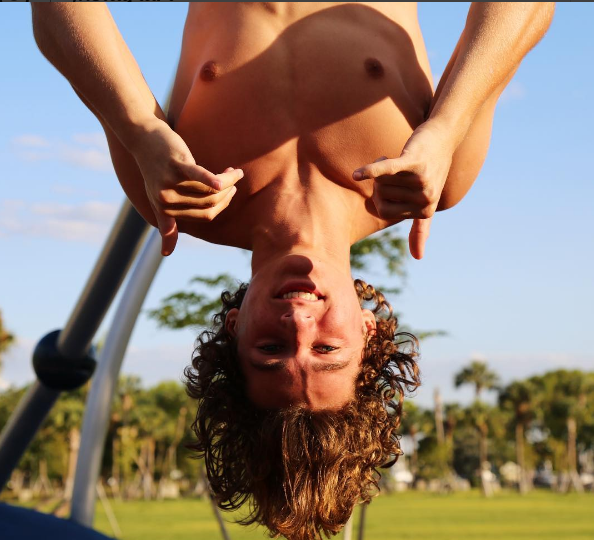 A: Whose work has influenced you most?

T: There are a few people who have had a major impact on my thoughts. Sam Kolder, Chris Burkard, Clark Little, and Paul Nicklen. 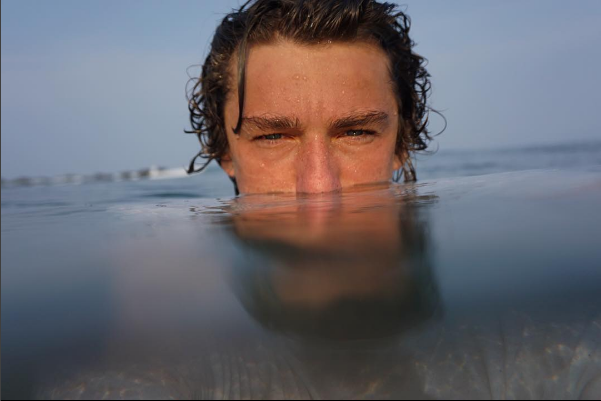 T: Whenever, I take a picture I have the intentions of showing people a completely different angle of things they see everyday. Often people get accustomed to the beauty that is in front of them just because they pass by the same view over and over.

A:  Can you walk us through the actual process that you use to set up a portrait?

Τ: For the way that i like to shoot I never really “set” anything up. I like shooting pictures of things in their natural state. So when take a picture of someone I will try to incorporate what ever they were doing in the moment, and what ever was going on around them in the image. 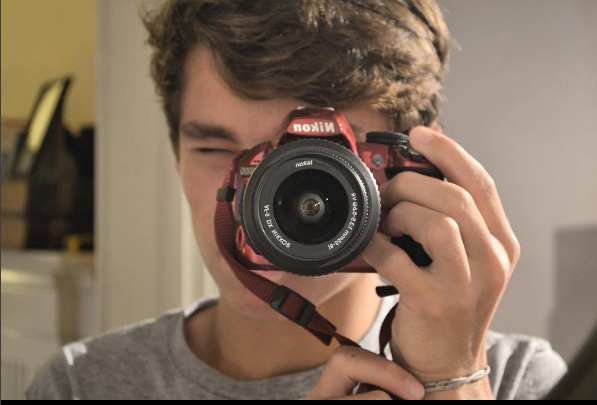 Α: I saw on your instagram profile that you have shot a mini clip in the ocean!(the one with Chris Jauregui) – What is it about and what did you want to show?

T: My favorite thing to shoot around in the water.It has always been my favorite place to be since i was a little kid. In my last video I wanted to show the beauty and importance of the ocean in my life and in the life of the people that surround me. We all love the ocean and rely on it to get away from the chaos and never ending sounds of the city.

A:  Color vs. Black and White. Why one over the other, and is the photographic process different?

T: It depends on the image that is in front of me. I rarely do any Black and White images because i always want to show the colors and positivity that the ocean and nature bring to me. Some times there are moments where you feel that the image will look better in Black and White. 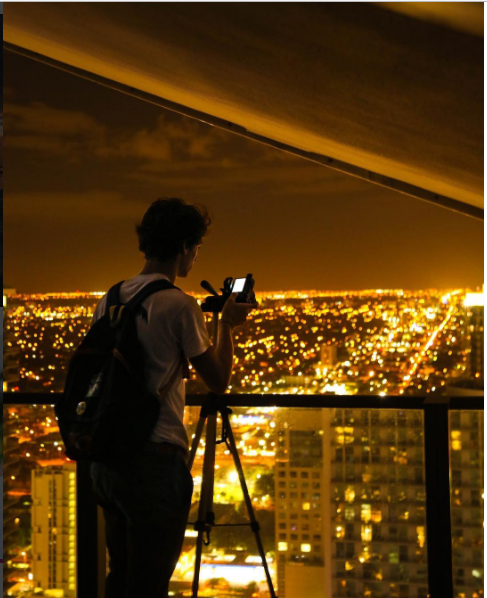 A: What do you enjoy the most about your job as a photographer?

T: What i enjoy the most about being a photographer is having the power to freeze a moment. By taking a picture, I lock this moment in time and i get the chance to share that memory with people.

A: Have you ever visited Cyprus or Greece? And if you were on vacay in one of these countries, what would you like to ‘capture’ with your photograph? 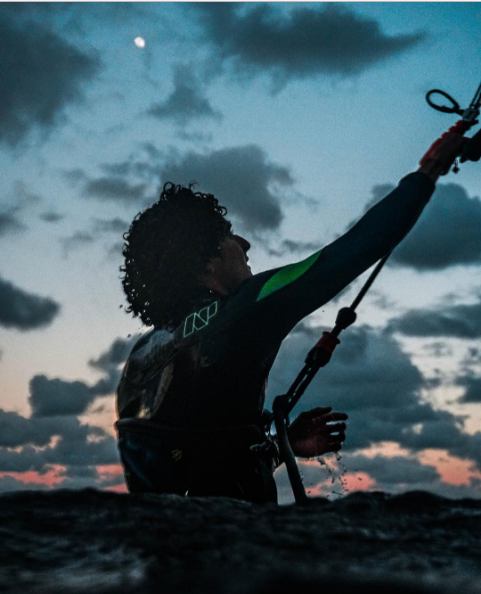 A: What’s your career path? Any summer plans?

T: I would love to become a member of the Redbull House Media Team. My love is to film nature and people interacting and extreme sports are that perfect outlet. 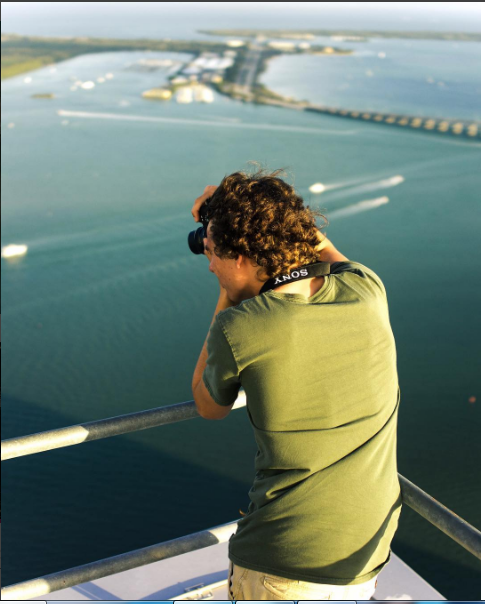