People say they are born with a talent in order to serve a purpose which it comes in all shapes and sizes but what is it about these talents that make them just that? If you think about all of the talented people you know, the one thing that they have in common is that they make what they do look easy.

Talent is about having both skill and passion for something; passion bridges the gap between being good and being great. Thanks to the Law of Attraction, we know that where our mind goes, our reality follows.

Pole Dancer and Aerial performer, Saulo Sarmiento, captured the attention when he participated in “Britain’s Got Talent”. In an exclusive interview to Anna Krith’s Lifestyle, Sarmiento explains his artistic training technics and daily routine while he recalls his participation in a Pole Art Competition in Cyprus as a judge. He also shares his “five continent” experience and reveals why his performance in the British show ended before the finals.

A: You are from the Canary Islands. How did you end up in Britain?

S: Yes, I was born there and all my family live there,and I miss my island every single day, but my work is to show my art all around the world. Indeed, I am very lucky to be able to make my life this way! I have always been connected to London, as its a super cultural city where there there are lots of opportunities, but I don’t live in the UK, I am always traveling, so basically I have no residence. 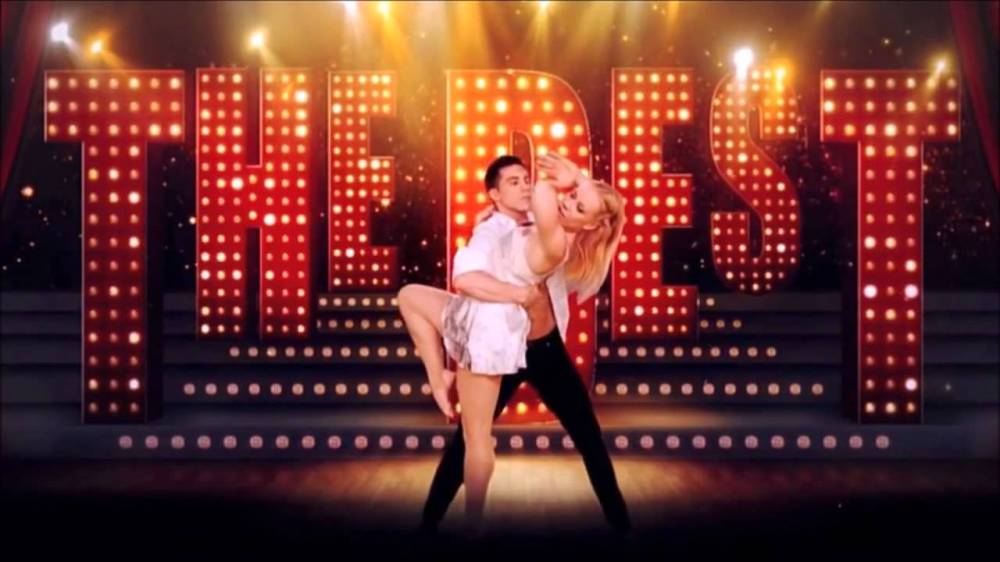 A: What is your performing experience like? How long have you been performing?

S: I have been performing since 14 -years- old, as when I started gymnastics, my coach, Jose Luis, was very into show and stages, so he pushed me a bit to jump on stage and do my best. Performing is part of my life. It’s what I do every day and how I make my life.

A: Did you always have in mind to become an Aerial pole performer?

S: I think I was the first one to do it this way, I have seen pendular chines pole ( like Eduard doye does) but never an aerial pole as mine, plus the floor part is original. All started, when I was working for a popular French company. 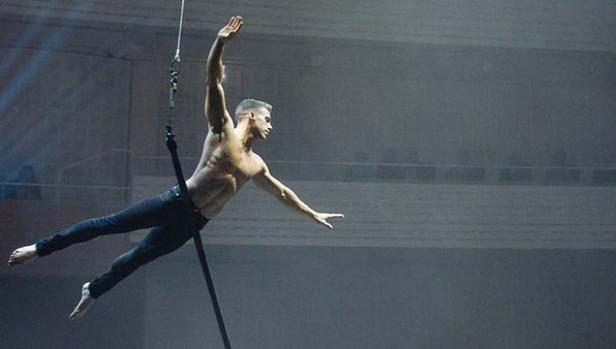 A: How did you decide to participate to the “Britain’s Got Talent” show? Did you expect the result?

S: They invited me to participate to the auditions. I was free that weekend and I accepted. It was a super experience and I did not expect at all the results! It was crazy! The number of messages!I still receive them every day. That’s incredible! My performance video on the show went super viral on social media and a lot of people started to follow me! Unfortunately, I got injured after the auditions, so I couldn’t make it to the finals. 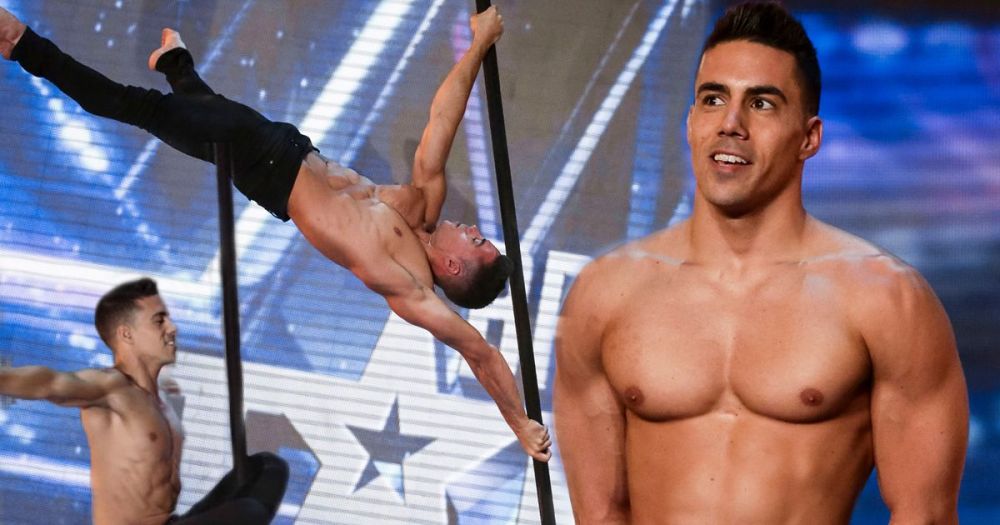 A: The excitement of the judges was obvious. How did you feel about their comments? Do you admire any of them? Indeed, you captured the attention.

S: I am a big fan of David, from Little Britain; it was actually my way to improve my English. It was fun.

A: Have you made sacrifices for Pole Dancing and what were those?

S: It’s not enough not to see my family and my partner for months? Its not easy…plus, I don’t eat everything that I want to eat; I mean, I take care of my diet and make my daily exercises.

A: Did you ever feel at risk during performance?

S: I risk every day that I do my act – 7 Mts high is a risk- plus there is no safety but I don’t like to talk about this. I am very concentrated all the time.

A: In which countries have you performed and where do you to go next?

S: Just to give you an idea, in 2015, before “Britain’s Got Talent”, I did the “5 continents”! Imagine how much I travel. Actually, I am answering your questions during my flight now 😉

A: What do you take with you when you have a show?

S: My exercises material, my wheel, my elastics band and a bottle of water.

A: If you could live by one mantra, what would it be?

S: I have two favourite quotes: The first one is that “dreams can come true” and the second one is that “Everything happens for a reason”. 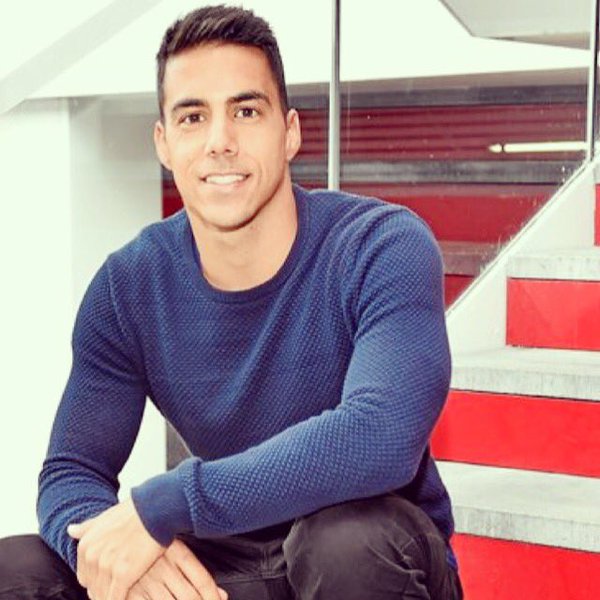 A: Would you like to perform at a singer’s concert as part of their crew?

S: Yes, I did it already, a few times with big names such as Lara Fabien and Patricia Kass,  I love to share the stage and the art.

A: What has always been your dream and what’s your next step?

S: I have made one big dream; to become a solo acrobat and work in the best companies in the world. On a personal side: to buy my first home (I did it one year ago in the Canary island).but for now, I want to become an Art Director.

A: What’s your opinion on Cyprus? Would you come to perform here or have you ever had any proposal here (to perform)?
S: Yes, I’d love to perform there. Thanks to my friend Anna who organized the Pole Art competition! I was in Cyprus as a judge, and I love it! I spent one week in the coast, not far from Limassol and it was super. I hope to come back one day!