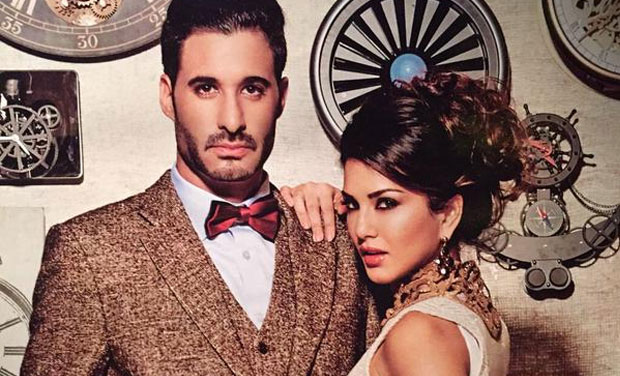 Daniel Weber, the husband of Bollywood actress, Sunny Leone and guitarist of “The Disparrows” opens up, in an exclusive interview to Greek Journalist Anna Krith, about his collaborations, his bucket list ideas and comments on how it is to be the business manager of the most googled person in India, his wife. Also, he reveals his scariest experience and announces that he is coming to Greece for his upcoming tour across Europe.

The business manager and husband of Sunny Leone, born in New York but went to Ohio’s university but in 2001, he decided to return back to New York in order to tour with a band. Regarding the guitarist career he regrets for not taking some lessons to learn playing the guitar faster than to be self-taught. He says “I started playing music in school on drums at the age of 11 and then guitar at 13, once I figured out I was terrible at drumming. I took one guitar lesson and then self-taught from there. I never was great at taking direction although, I wish I had been. Always took the path that was more complicated to find my own way to where I was going. After 25 years of playing guitar and singing now I figured I could have just taken some lessons and know what I know now in half the time (laughter)”. If you ever wondered if he thinks himself a good guitarist you would be surprised. “I think my passion (music) chose me. I did not think of myself as a great guitarist or singer and still don’t but I think there are stories that need to be told and the “passion” drives me to create” he explains. 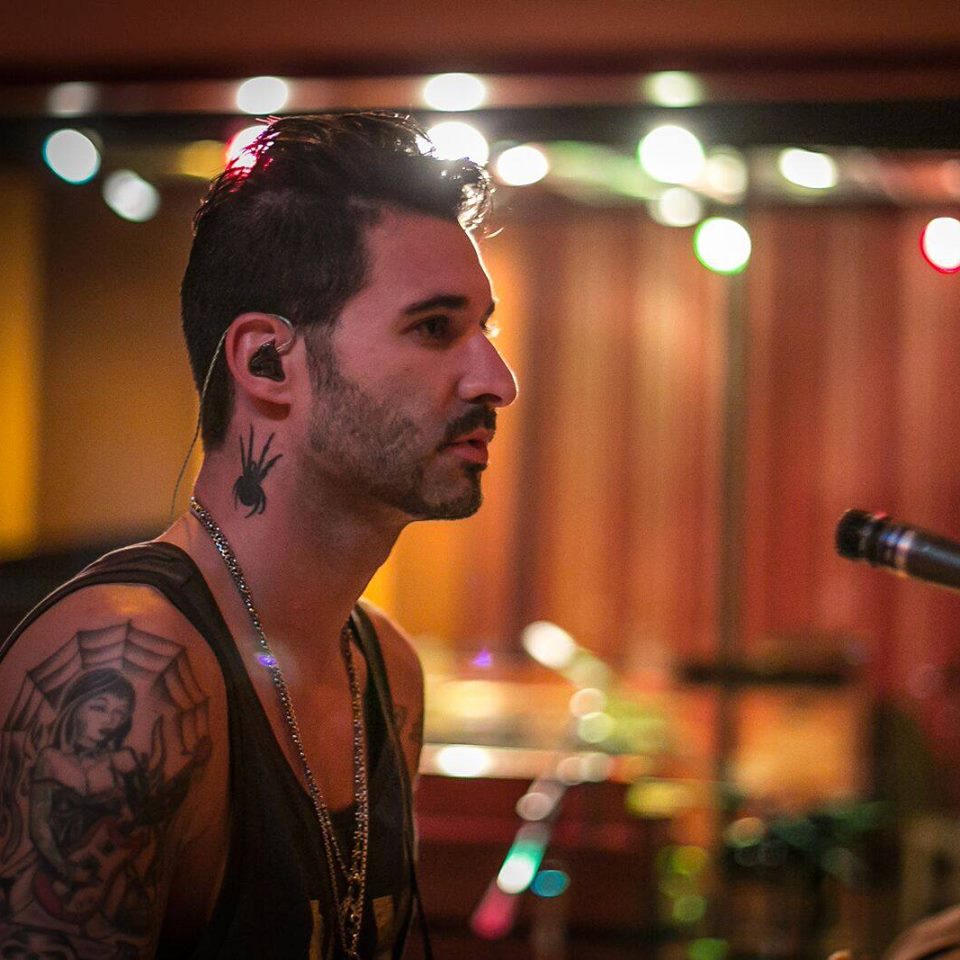 Daniel Weber, says that his greatest influence would be either Bob Dylan or Jerry Garcia and somehow these two could be a good combination. “I would say Bob Dylan or Jerry Garcia. Although, I don’t really play that sort of style. I always was drawn in by storytelling and emotional delivery of songs. Garcia could sing and play a Dylan song and make you cry. My style gravitated from Jam to Hard Rock over the years but my core influence always stayed the same”. 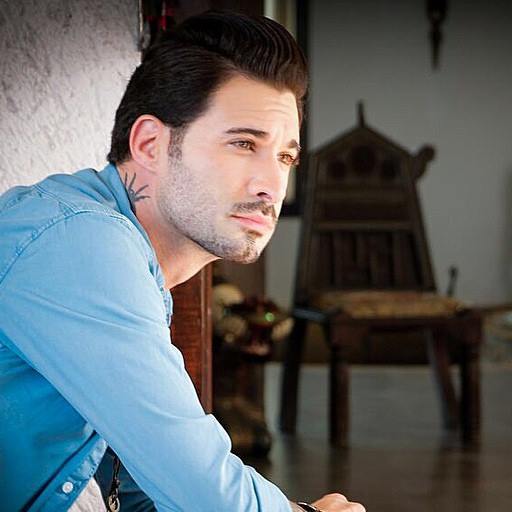 The singer and guitarist of “The Disparrows” confirmed the release of his new album. “The newest album titled “Wasting Time “will be released in about 60 days and there are some great collaborations on it; for example the song “Sorry” featuring Annie Bosko is one to look out for”.

The daily schedule of Daniel Weber varies; he does many activities during the day. He says “Well, it changes every day, as I’ve been on the road for like forever years and years. I try to wake up at 6am, eat, workout, rehearse music, check my email, doing some meetings and calls for Brand Sunny Leone, “The Disparrows”, “Lust”,” Suncity and Sunlust Pictures”. Then usually have a show, perform or going to an event. I am exhausted and go to sleep.”

We all have things that we haven’t done before but want to do before dying. “The Disparrows” singer reveals his own list. “I want tour for 12 months straight with the group, hitting as many cities and countries as possible. Then, collaborate with some of my favorites and doing great songs. Also, I want to help and give a little more in life. Last one on my list is figure out how to start a family in this crazy life I live”. He also reveals his goals for 2017. “I want to open a gym in LA, release “The Disparrows” album, and launch Sunny’s cosmetics globally”.

The man behind the legendary actress of Bollywood

Daniel Weber is not only Sunny Leone’s husband but also her business partner who produce, direct, write, edit and promote entertainment films. He has been a big help in managing Sunny’s busy schedule and business negotiations. “It is insane. Sunny’s brand is so large globally that I am grateful for all the great staff I have around me to make it happen. It requires the work of 50 people and this is crazy but I wouldn’t trade it for anything” he says. 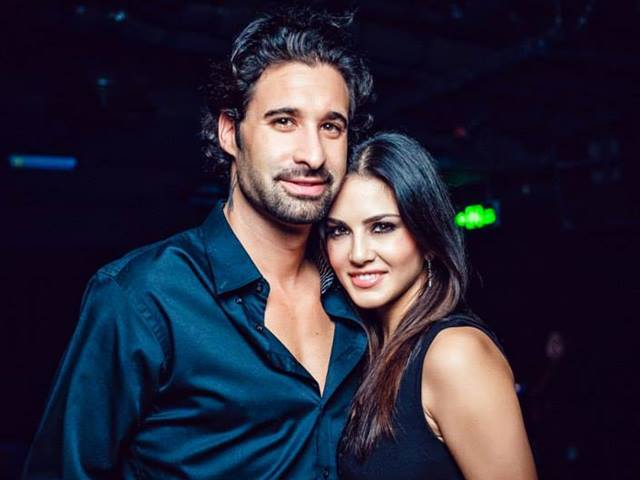 The scariest experience and the advice

The guitarist and singer of “The Disparrows” reveal his scariest experience that somehow still haunts him. “Thinking the plane I was on was crashing. Indeed, I hate turbulence ,yet i fly multiple times a week”. As for the best advice he ever had he says “When life looks like easy street, there is danger at your door and another is “Do what you love for as long as you can”.

If you ever meet Sunny Leone’s hubby you would shape an opinion but how he describes himself? “I could say I am driven since I don’t stop until I achieve my goal, I am focused because I finish everything when I start doing something. I am also a dreamer – I think outside of the box and I totally believe that there is a way to achieve everything and I humble; I make sure to always remember where I come from since all can end in a heartbeat”.

The talented singer would be touring to Europe with “The Disparrows” and guess what; He is coming to Greece! “To everyone in Greece, I will be visiting Greece for vacation and touring this year and honestly cannot wait to see the amazing country. It is one of the last few places I have not been to and have always wanted to visit. I want to thank Greeks for their unconditional love and continuing support” Daniel Weber states.